(The Orlando MSA is made up of Orange, Osceola, Seminole & Lake Counties)

The Orlando Regional Realtor's Association has released the most recent month's numbers for April, 2017. Read below to find out:

Orlando median home prices rose 12% in April of 2017 compared to April of 2016 - the result, in part, to declining inventory (-17% Y.O.Y.) and increased buyer demand. Year-over-year increases in median price have been recorded for the past 69 consecutive months now. 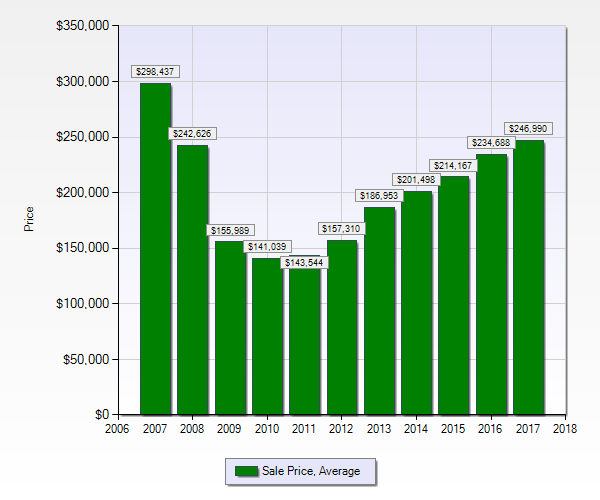 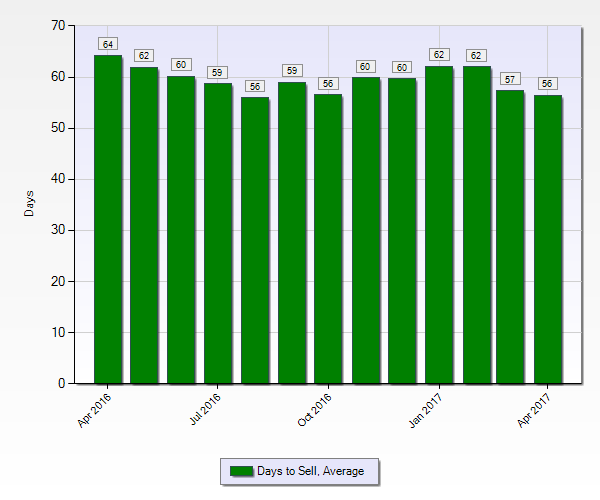 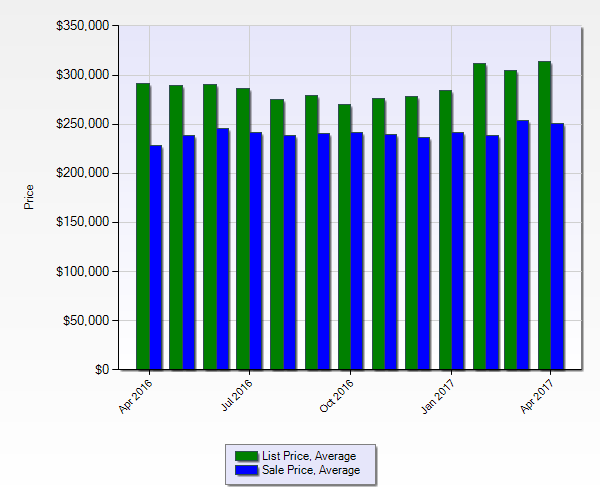 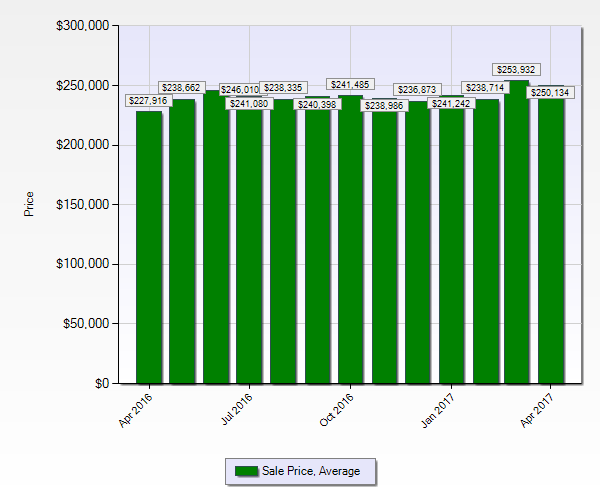 In April, we had 8,675 homes available for sale of all types in the Orlando MSA which is 17% lower than last April. That number is still decreasing as we head into peak real estate season. Keep an eye out for our May report to see where it trends. Current inventory combined with the current pace of sales created a 2.83 month supply of homes in Orlando for April of 2017 so we are still in favor of a seller's market. There was a 3.29 month supply in April of 2016. 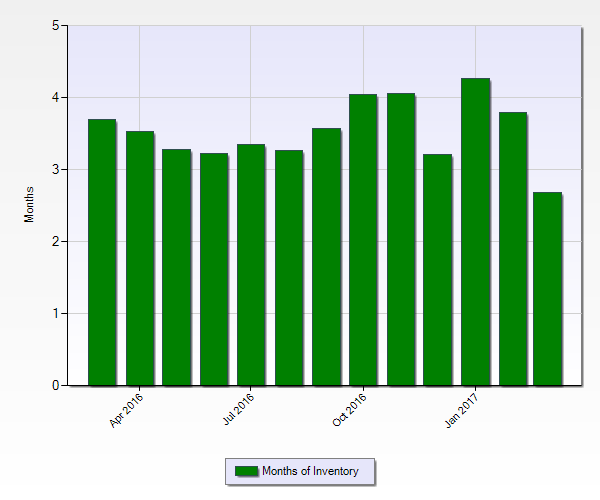 Current average mortgage rates are hovering right around 4.11% which is down from 4.29% the month prior. Rates are expected to jump around a bit in 2017 with a trend toward an overall increase by the end of the year.

Want top dollar for your home?

Click below to learn why we GUARANTEE to sell your home in 40 days or less or we'll sell it for free!

Learn about our process