The Orlando Regional Realtor's Association has released the most recent month's numbers for January, 2017. Read below to find out:

Orlando median home prices rose 10.6% in January of 2017 compared to January of 2016 - the result, in part, to declining inventory (21% Y.O.Y.) and increased buyer demand. Year-over-year increases in median price have been recorded for the past 66 consecutive months now. 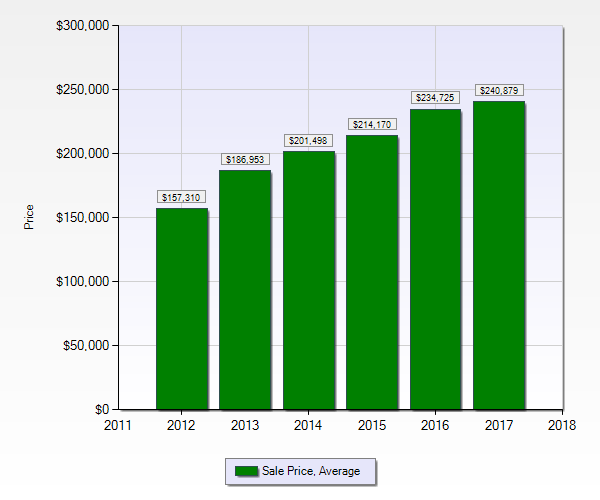 Homes of all types spent an average of 62 days on the market before selling in January of 2017. That number was 69 days in January of 2016. Our team's average for the past 12 months was 17.5 days - (Ask us about our 2017 Guaranteed Sales Program if you're considering selling soon)! 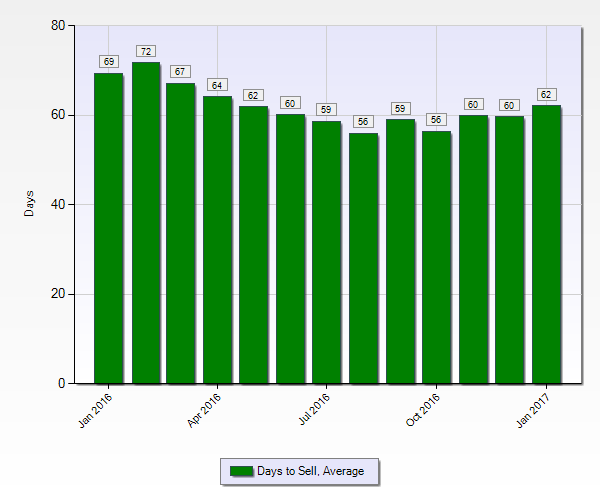 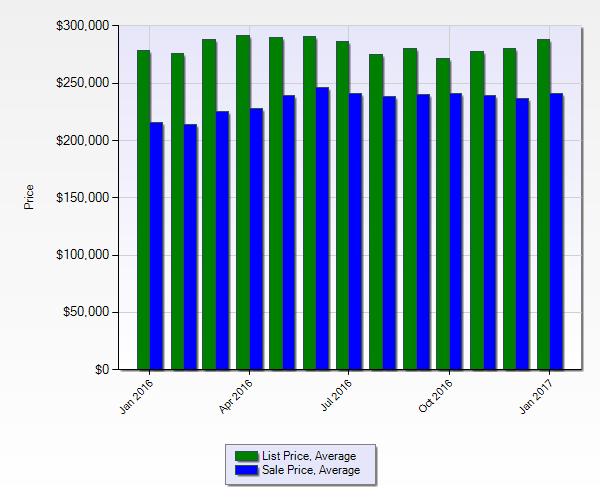 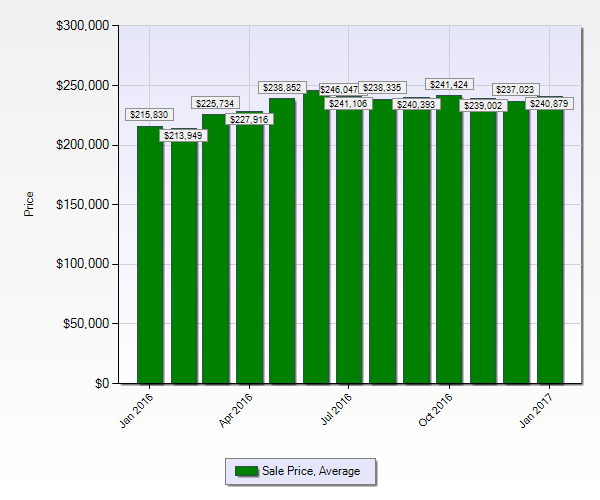 In January, we had 8,550 homes available for sale of all types in the Orlando MSA which is 21% lower than last January. That number is still decreasing even as we continue into the first Quarter of the New Year. Keep an eye out for our February report to see where it trends. Current inventory combined with the current pace of sales created a 3.9 month supply of homes in Orlando for January of 2017 so we are still slightly in favor of a seller's market. There was a 5.02 month supply in January of 2016. 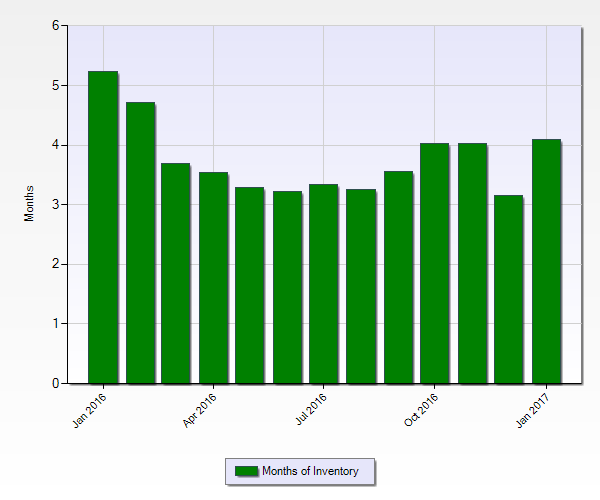 Current average mortgage rates are hovering right around 4.3% which is a slight decrease from December, 2016, but is still higher than the 2016 average. Rates are expected to jump around a bit in 2017 with a trend toward an overall increase by the end of the year. 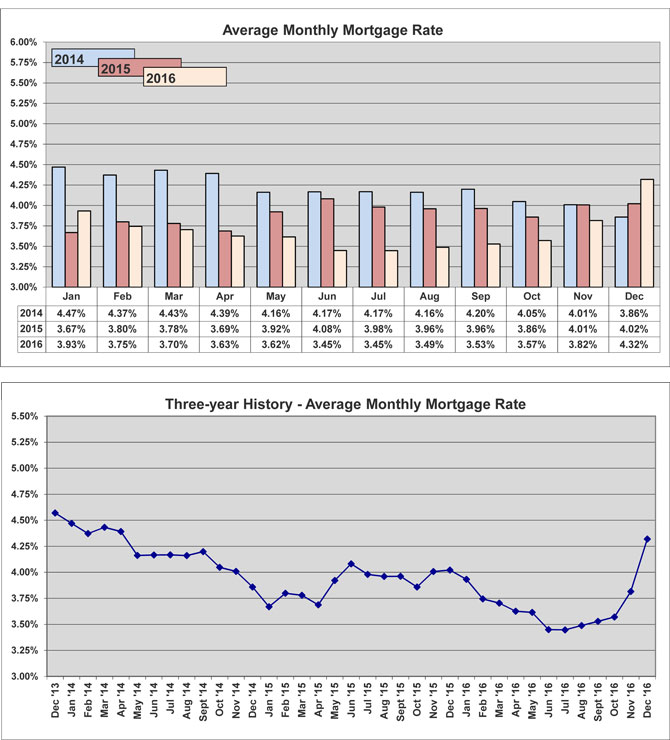 What's My Home Worth?

What's My Home Worth?