As we get ready to start the month of August, it is a great time to reflect back on the 1st half of 2017 to look for trends and get a better understanding of the current real estate market. Inventory has continued its decline and remains at historical lows as the number of available properties was unable to keep up with the demand and interest levels from both buyers and investors. Needless to say, home sellers are reaping the benefits as the conditions of the market are completely in their favor for most local neighborhoods & sub-markets.

Given the current market conditions pictured above and the law of supply vs demand, it is easy to see why both the total value of all transactions & the average transaction value have increased compared to the same timeframe in the prior year (Jan 1 - June 30, 2016).

Here is a look at the breakdown for the 1st half of the past 5 years:

And Graphs for Orlando Median Sales Prices from 2007-2017

So What Does This Mean For You?

Inventory continues to decline, especially in the starter home range due to increased construction costs leading to less new development, while demand continues to rise which is going to have an extreme impact on future market activity.

With a few key dates & decisions coming up by October of this year including two Federal Reserve meetings, as well as the deadline for the government's debt ceiling decision, it is worth keeping a close eye on the residential market, but given the current conditions, we still expect to see: 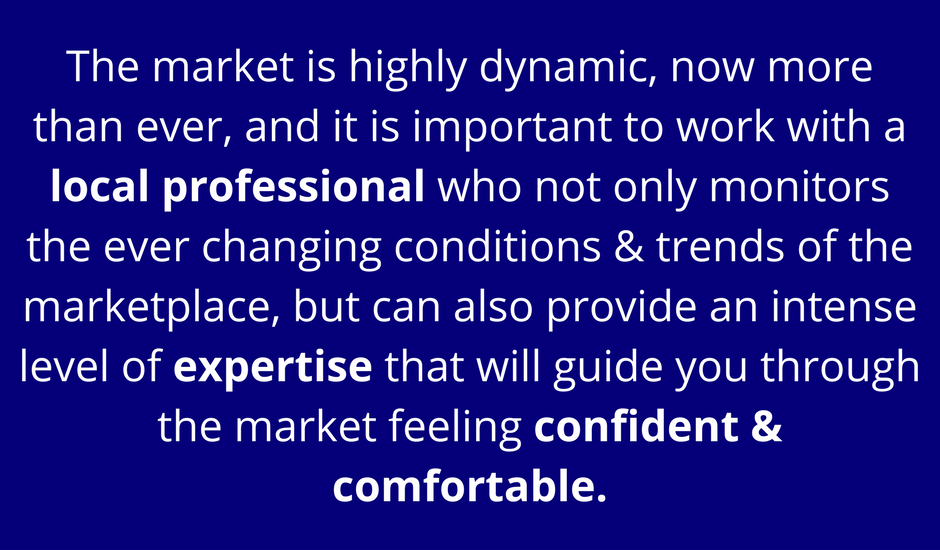 About the Munkberg Bianca Realty Group

We'd love to meet you!

See how our team differs from the masses to achieve results you'll feel great about.

Stay up to date with latest listings, contests & more!